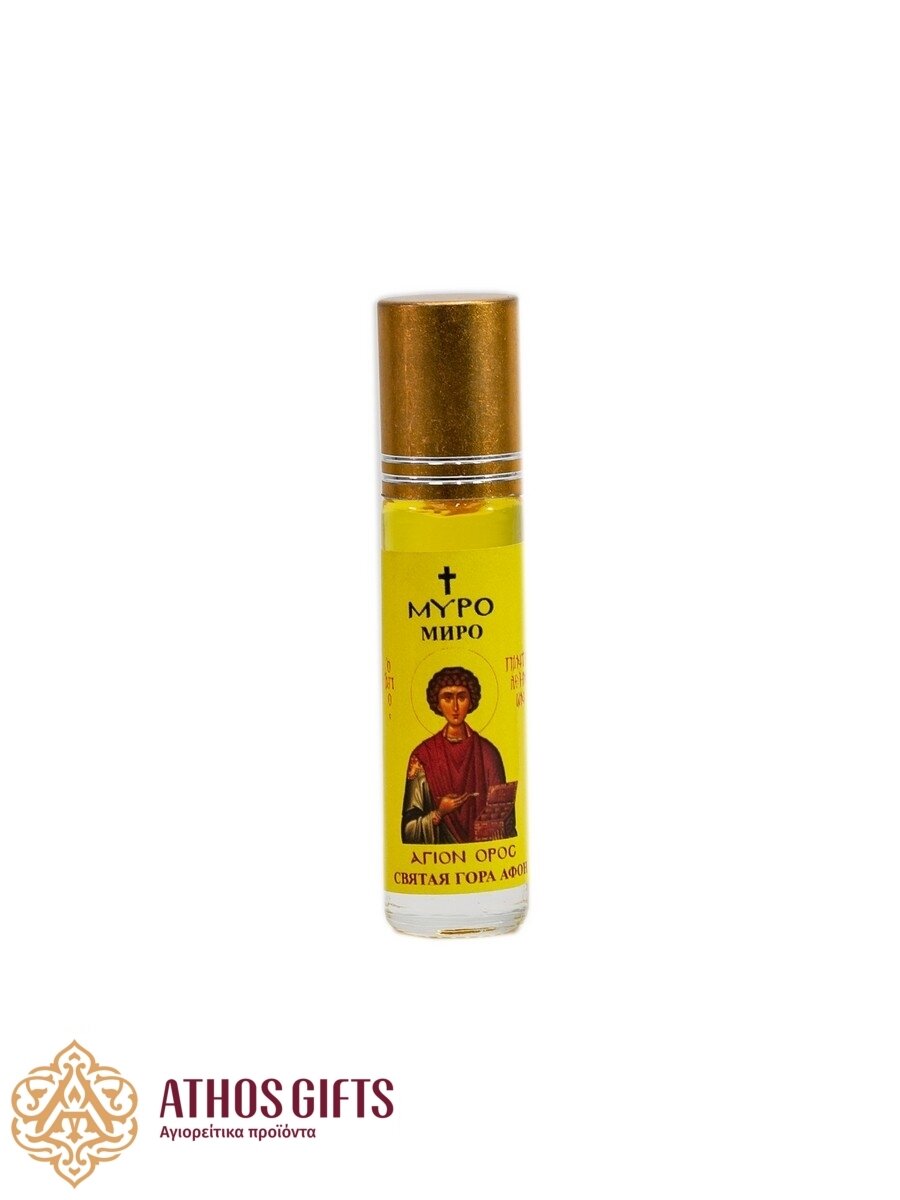 SKU HF1024
3,00 €
Myrrh aromatic oil with the addition of the oil of the icon lamps lit at the icon of Saint Pantaleon of the Holy St. Panteleimon Monastery
In stock
1
Product Details

Myrrh aromatic oil gives a feeling of peace and security. Its warm, sweet and very pleasant aroma is firmly associated in our minds with the pacifying atmosphere of church.

The oil can be used for prayer or as an aromatic remedy. Thanks to the special packaging with a roll-on dispenser it is convenient to apply to the body.