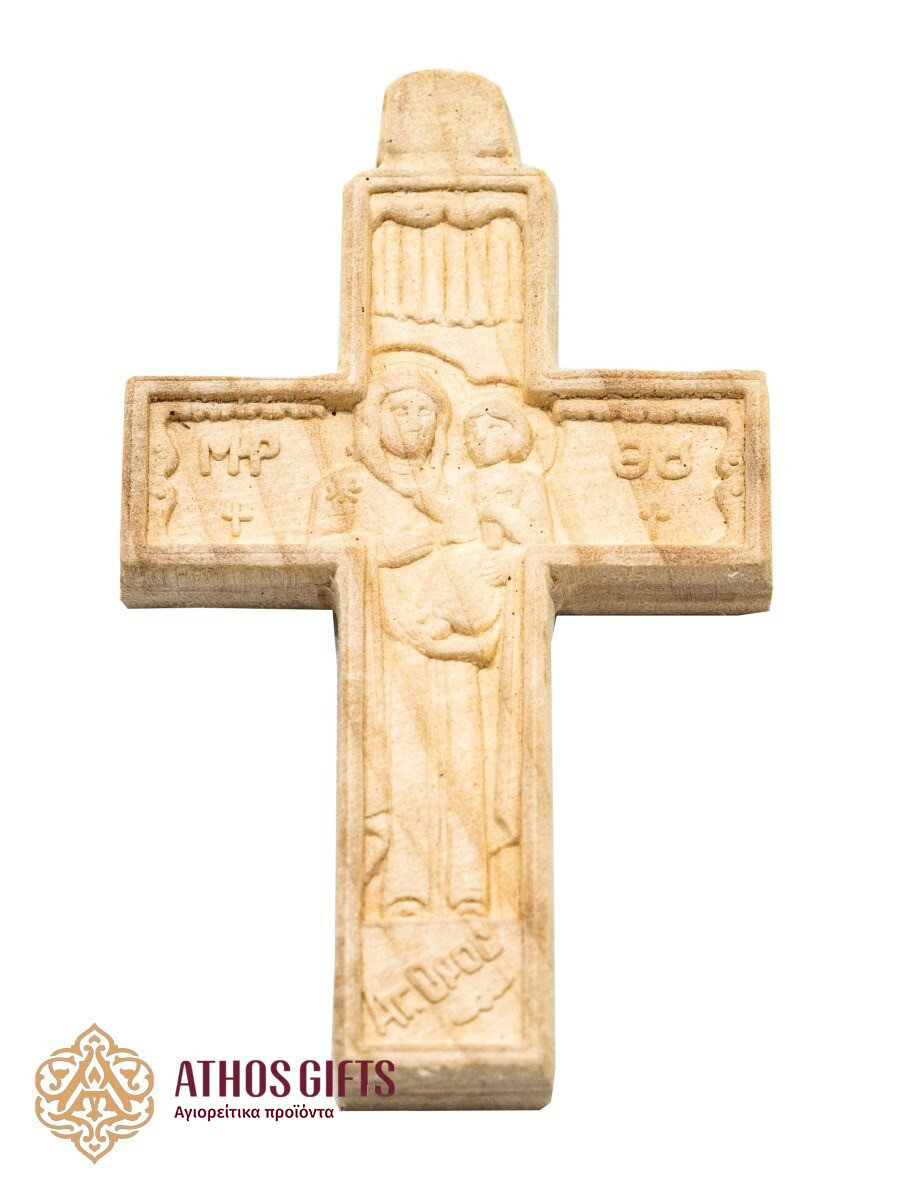 SKU MW1043
3,00 €
Double-sided wood-carved neck cross. The cross is handmade by the monks of the New Skete on Mount Athos. Dimensions: 7,5х5 cm
Out of stock
1
Product Details

The light wood-carved cross is handmade by the monks of the New Skete on Mount Athos. The front side of the cross depicts the crucifixion of our Lord Jesus Christ. On the reverse there is an image of Our Lady with the Child Jesus in her arms.