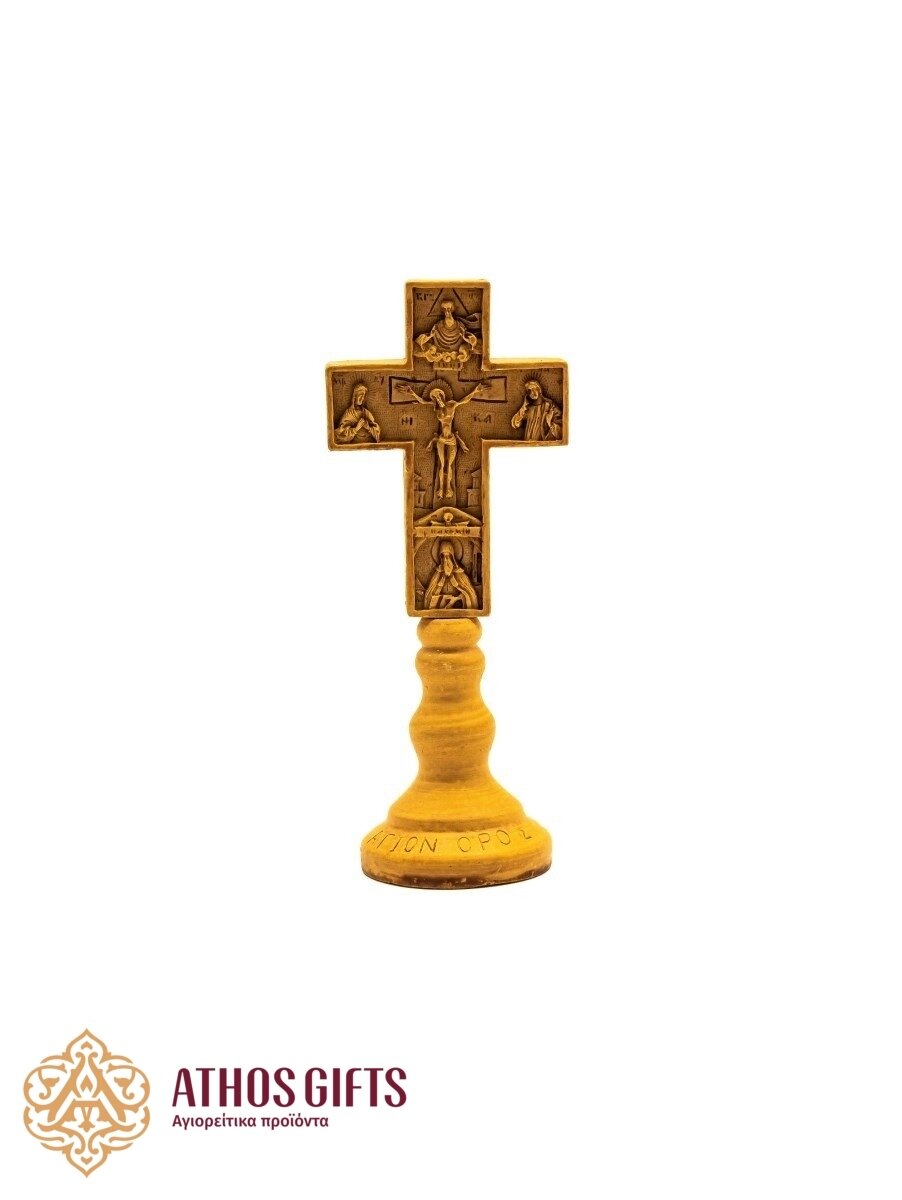 SKU MW1026
13,00 €
Double-sided carved table cross from polyester. The cross is made by the monks of the New Skete on Mount Athos. Dimensions: 17х7,5 cm
In stock
1
Product Details